Welcome to The Imperium Project 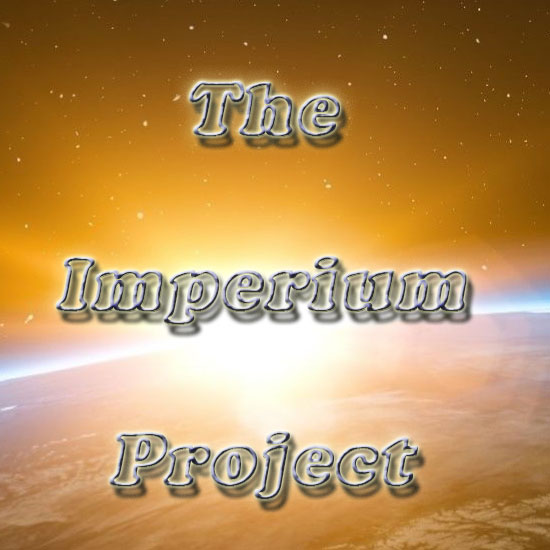 You have made an excellent choice and decision to create an enlightened society, where freedom has responsibility, where all Members accept responsibility and accountability for their actions and choices where they speak the Truth, Act with Honor and Integrity.

“The very word "secrecy" is repugnant in a free and open society; and we are as a people inherently and historically opposed to secret societies, to secret oaths and to secret proceedings...Our way of life is under attack. Those who make themselves our enemy are advancing around the globe...no war ever posed a greater threat to our security. If you are awaiting a finding of "clear and present danger," then I can only say that the danger has never been more clear and its presence has never been more imminent...For we are opposed around the world by a monolithic and ruthless conspiracy that relies primarily on covert means for expanding its sphere of influence–on infiltration instead of invasion, on subversion instead of elections, on intimidation instead of free choice, on guerrillas by night instead of armies by day. It is a system which has conscripted vast human and material resources into the building of a tightly knit, highly efficient machine that combines military, diplomatic, intelligence, economic, scientific and political operations. Its preparations are concealed, not published. Its mistakes are buried, not headlined. Its dissenters are silenced, not praised. No expenditure is questioned, no rumor is printed, no secret is revealed.”

The Imperium Project is based on the advancement of the Sovereign Power and Majesty of Living Men and Women where we do not discriminate against any Religious or Spiritual Beliefs.

We accept that all Religions, Religious or Spiritual beliefs and Atheist or Agnostic beliefs as being Equal to each other.

The Imperium Project values peaceful cooperation and communication through the sharing of knowledge using critical thinking based on facts, logic, and reason.

We live in a world that has lost its way that reveres equity over justice and where we had been trained to believe in fiction over fact.

What we realize is that we must return to our roots of revering justice and relying on fact over fiction.

The Imperium Project understands that teamwork and working together is just as important as Individuality.

Being a Member of The Imperium Project’s Mission of restoring and keeping our status of Sovereign Living Men and Women, you are part of those that realize that we must:

We welcome you, as you have made an excellent choice and decision to be either a Sovereign or a Citizen.

We recommend that you take the time to read our Constitution. If you have any questions regarding what True Sovereignty is, that is not answered in the Knowledge Base and F.A.Q.'s after reading our Constitution, then feel free to use the Contact Us page to ask any further questions.

END_OF_DOCUMENT_TOKEN_TO_BE_REPLACED

The BNA Act is dead. We can say that for certain as this was an Act of Parliament of the United Kingdom. By all...